On Sunday 5th April a team of 12 led by Neil Truelove Chair of Trustees gathered on the Portway to take on the ‘Mega Abseil’. Neil was joined by staff members Jane and Yvette, volunteers Joy , Sue, Sinead and Serena, rider Vanessa, Thomson Airways Cabin Crew Vikki and Hannah and Keith and Jerry who are Centre supporters.

The practice abseil, a mere 70ft gave us a taste of what was to come…….sheer terror!

The event was a huge success raising over £3000 and we’re now planning the next challenge. So who’s up for a Firewalk in September?? 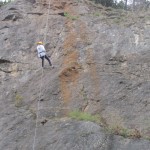 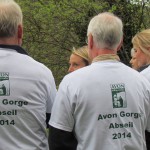 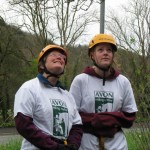 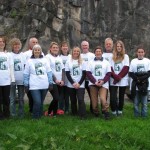 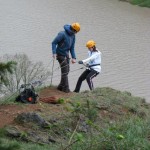